Our Fight Against Corona Virus Impact On Migrant Workers

I always thought that there was a dichotomy in the times Charles Dickens wrote about, in opening lines of a Tale of Two Cities, until I got a chance to look at India’s war on Coronavirus.

Then it dawned on me that there is a cause and effect co-relation to his narrative. The two observations will always co-exist all the time, and therefore it is applicable for all time. For every occasion that brings out the best in human nature, will also bring out the worst in it.

1. On day one of the food pilot in Delhi, we got an urgent requirement for a few hundred food packets to be rushed to IBST to a night shelter. We organized the food, but we realized that the collection was extremely tardy, and one poor tempo run by a man called Ikramuddin was ferrying food at a very slow pace from 4 different kitchens. Worse, he already seemed to have collected some dry rations which constrained the space available in his tiny tempo to pick up all the food made. It drove us angry to no end. Prepared food has a shelf life of 4 hours and we were really pushing the boundary and following up with the collection team with threats etc., to ensure that food was picked up on time. 2 days later, the story broke about the number of migrant labour stuck at the ISBT and then the administration swung into action to get things moving. The effect that had made us fume was the delay, the cause we had no awareness of, and now in hindsight I wish we had the sympathy to understand the situation. I also observed that awareness of the situation may have made us come up with some solutions of our own, but we had no way of knowing the challenges being faced by the authorities on the ground being under lockdown ourselves.

2. A couple of days back there was a delay in the picking up food from Kalkaji in Delhi. The vehicle whose number was provided wasn’t responding and again we started to fret about food going bad. The authorities had to indent a vehicle from Connaught  Place, issue it a Covid-19 transport pass, have it move across 2 police districts, and then collect the food by which time we were on the verge of a nervous breakdown. Late that night we found out that all the vehicles and staff was pressed to look for the people from the Nizamuddin mosque who had congregation in violation of orders and there was a high risk of infection among the congregation and the entire administration staff was checking the chain to look for transmission risks in the area.

What we see on the ground normally becomes awareness about a situation a couple of days later. Continuing on Dickens trajectory, these are the emotions I feel every day while we are running the Coronavirus Support Initiative. 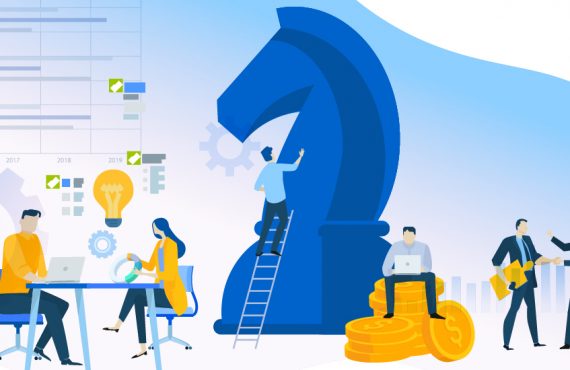 The word ‘Sapien’ derives from an old latin word meaning 'Wise'. The word Sapien is